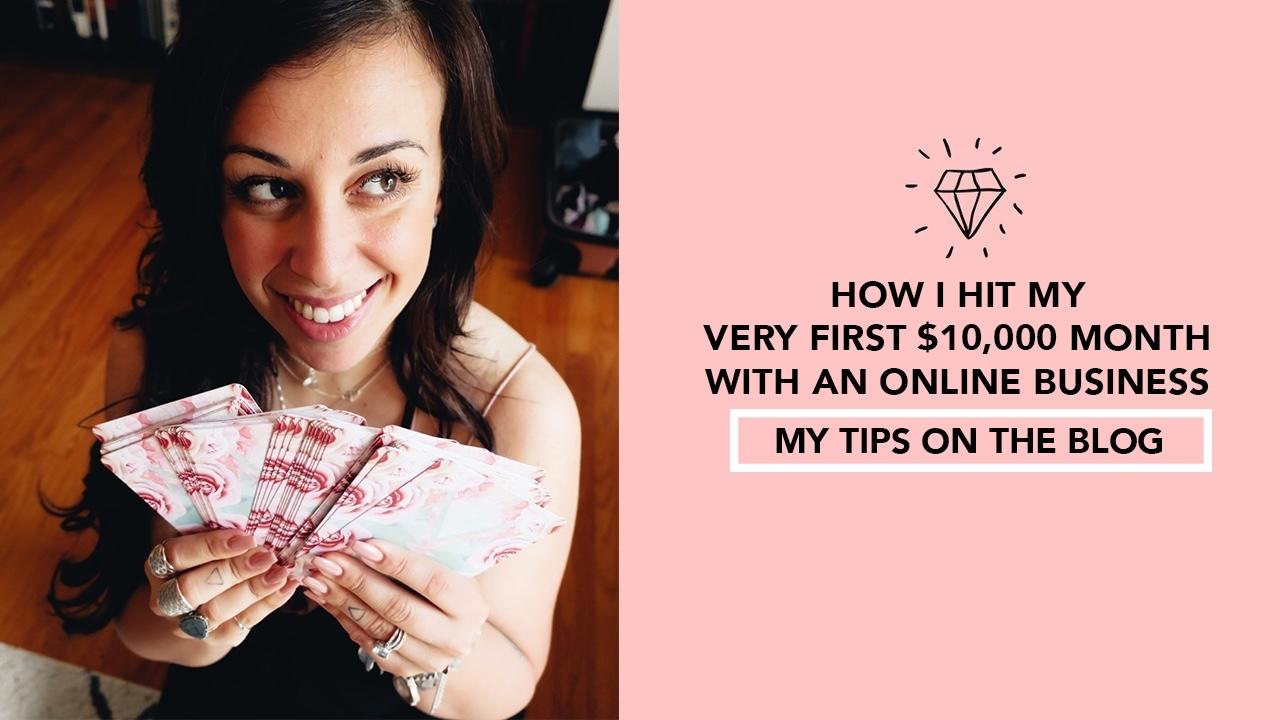 When I originally came up with the idea to share this moment of my business journey with you, I was thinking specifically of February 2017.

That was the year that everything changed for me in my life and business.

I will be so transparent with you, I actually had to go back and look at our income report blog post before I wrote this post because my mind needed a refresher. And I realized, that February 2017 I hit a $8,584.00 milestone. And my 10K month was that April, two months later. 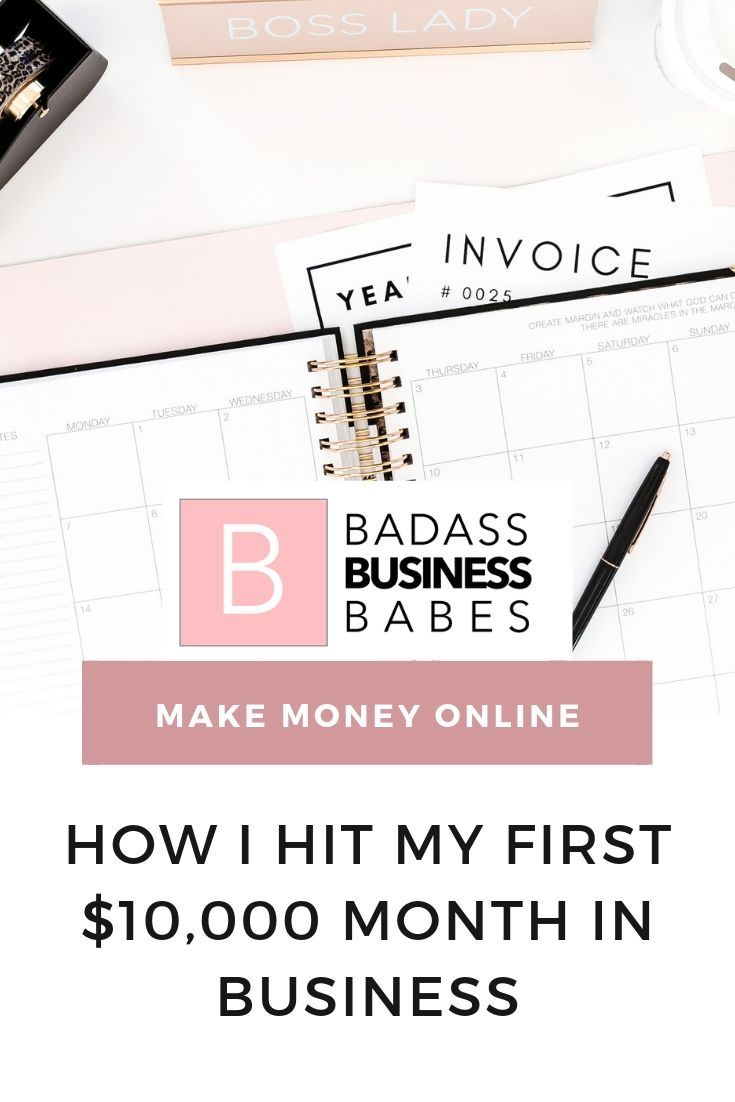 But I want to really dedicate this blog post to talking about FEBRUARY of that year. Because no joke That is when EVERYTHING changed.

Something massive and soul shifting happened that month, because in all the months prior I never got close to that income in my business.

And then BOOM. An $8,000 cash month in February. You can literally see it on our financial timeline - the moment that shifted us forever in our business.

At the time, I was a life coach and blogger. I designed an online course for women looking to change and evolve their lives. Yes, this was prior to me being a business coach. So if you are over there thinking that old story of, "I need to teach people how to make money in order to make money," you are so wrong, babe.

Two years later, I can still remember that month so vividly: February 2017; the month where I finally gave myself permission to be successful. I popped a bottle of champagne and celebrated at the end of the month because for the first time in my business, I actually felt like I had "finally made it."

Now, being in business for several years, I can tell you there was never a milestone of financial achievement like that one back in 2017.  I remember how important and significant that milestone was for me. And I know, for many women in the online space, hitting 10K months has become a milestone that represents successful feelings unlike any other.

Time has passed, and two years later I can very clearly see what happened that allowed me to go from making a low income to bringing in a six-figure revenue in our business.

So let's talk about it, shall we?

I'm going to take you back to February of 2017, the month that changed everything. And I am going to tell you EXACTLY what happened that shifted me into a multiple six-figure earner.

1. I stopped trying to grow a business and started growing a business. Up until February of 2017, I was "trying" to grow a business. Don't get me wrong, I sat in front of the computer and worked hard every day, but there was always this little part of me that said, "oh Lauren, what if this doesn't work? What if you aren't one of those people that is meant to succeed at this?" - And let me tell you, that ego-ic voice was a loud AF mean lady. Every day I would hear her scream at me, "this might not work!  You might fail at this! You better start looking for a part-time job!" Yup. She was nasty.

That little ego voice made me play small. She caused me to self-sabotage and really prevented me from showing up with the "I'm all in" energy that needs to be there in order to be good at anything.

At the end of January 2017, I had made a really concrete decision that I was going to stop playing small and "trying" to grow a business.

I took out a piece of paper, put a line straight down the middle of the paper and made two lists:

In that exercise, I saw so clearly how I needed to show up to achieve my desires. I stop trying to achieve something, and I decided with 100 percent certainty that I was going to achieve it.

2. I invested in my next level self in a way that scared me.

I'm going to be super clear with ya'll... if you don't invest in something, you don't believe in it. Investing time, energy, money, and love are all really powerful ways of saying, "I want this, and I believe in this," whether it's your relationships with your children, your friendships, your business,  your spouse, your health and wellness, your hobby, whatever.

If you love something, you put energy into it.

Up until February of 2017, I was not in anyway investing in my higher self. Sure I was investing time and energy and money into my business, but my own growth came secondary. I was depressed, frustrated, insecure, unaware, and was looking at my business to provide me ALL the things I actually wanted in my life. I had this really twisted belief that if I were to create a successful financially profitable business, then I would finally be able to feel good about myself. So the month before January, I started to put my own development first. I started listening to podcasts, spent time journaling and in self-reflection. I started investing in books and personal development study that would grow me as a human and teach me how to become a better being. And then, at the end of January 2017, I hired my very first coach. I put $8,000 on a credit card to work with him (my very last available line of credit I might add.) Which is kind of funny when you think about it. I invested $8,000 at the end of January and made $8,000 the following month. Coincidence? I think not.

Isn't it funny how that happened? The minute I showed up to value myself by pouring time energy and money into my own development, the Universe brought me all the abundance I was craving. Why? Because I became the version of myself who creates wealth.

Prior to February, I was a woman who wasn't happy, fulfilled, or confident. I didn't invest in myself and didn't believe I was worthy of that at all. When I thought that creating a successful business would make me feel worthy, the Universe pushed all of my abundances away. But once I gave myself permission to feel worthy, and acted in a way that showed the Universe I was valuing myself, clients and valuable opportunities showed up. Trust me when I say this: The road to abundance lies within your own inner work.

3. I created passive revenue, came up with a sales formula and had strategy breakthroughs. Yes, while inner work is super important, one thing I know to be true is February was the month I started showing up with a new business strategy. (see the opt-in at the bottom of this blog post to get access to my breakthrough teachings.) Before February, I was aimlessly showing up every day to create for creation sake, to produce content because I just thought showing up every day was the way to make money. I didn't really understand strategy in the online space, so working became sort of like throwing spaghetti on the wall to see what would stick. Trial and error became exhausting. But in February, I came up with a new plan, and my revenue skyrocketed. You can learn my formula in my masterclass Scale to 5 and 10K months but for now, here's a free opt-in to share my breakthrough formula with you!

If you are aimlessly showing up on social media without a plan, I am sorry, and I love you. Because that is so super exhausting. Let's try something new, shall we?

GET THE WEALTHY WOMAN WORKSHEET

what are you looking for? 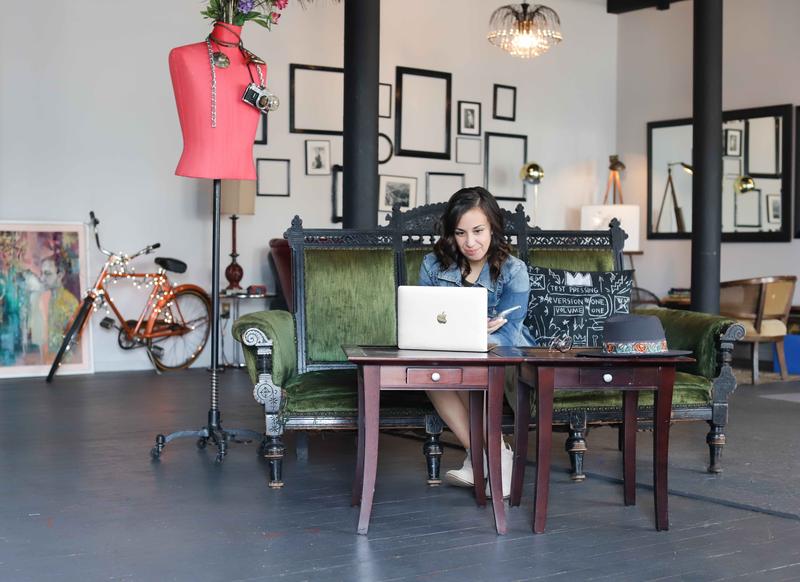 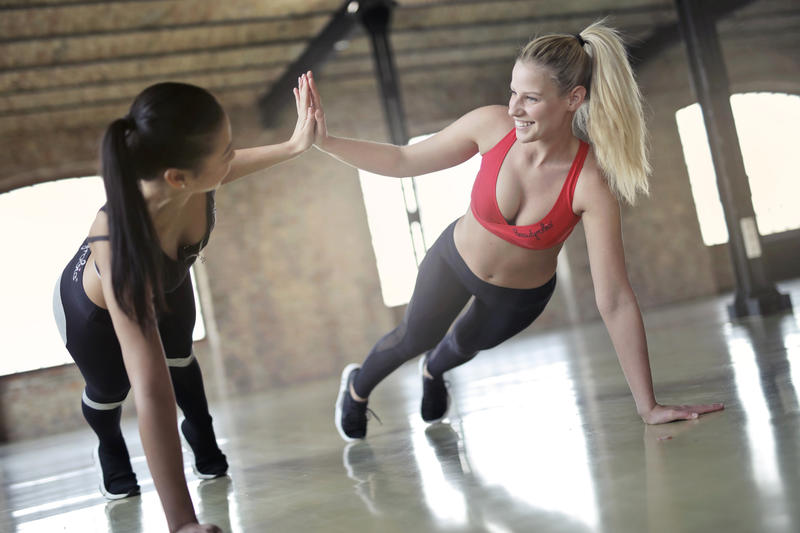 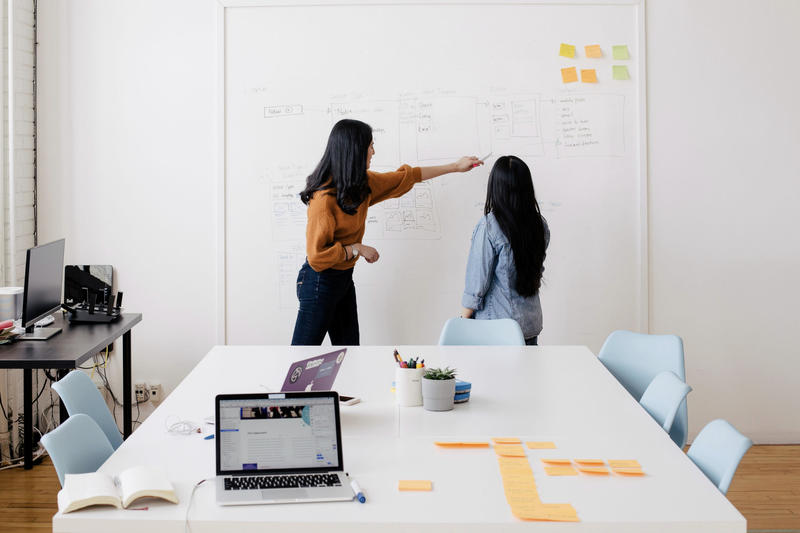 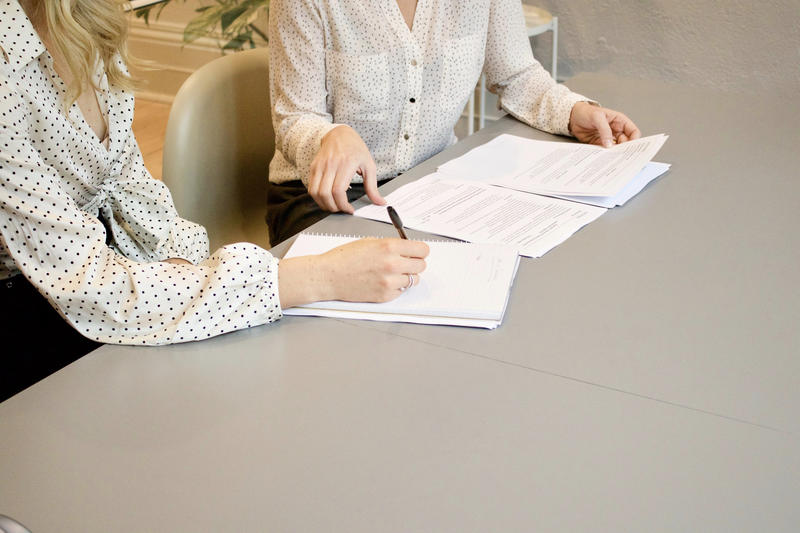 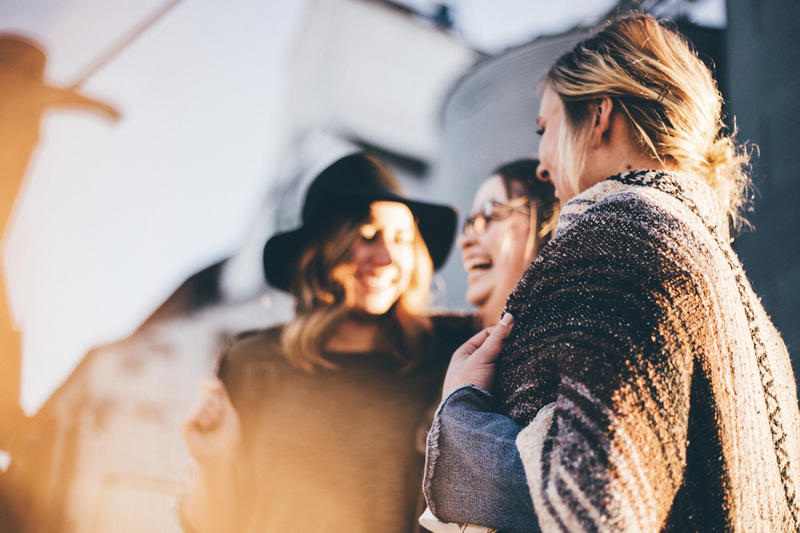 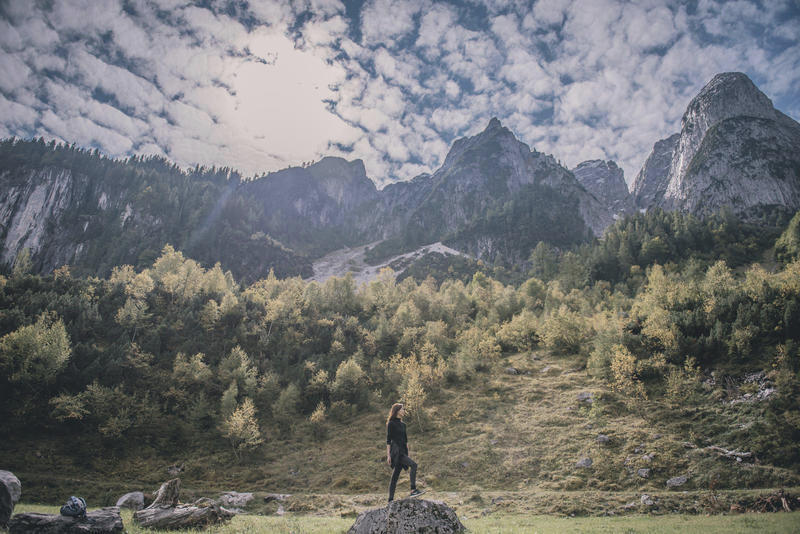 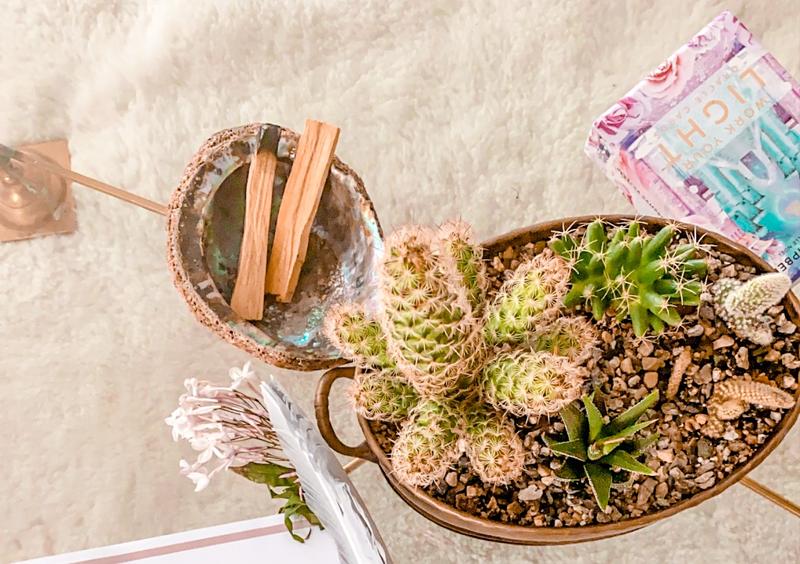 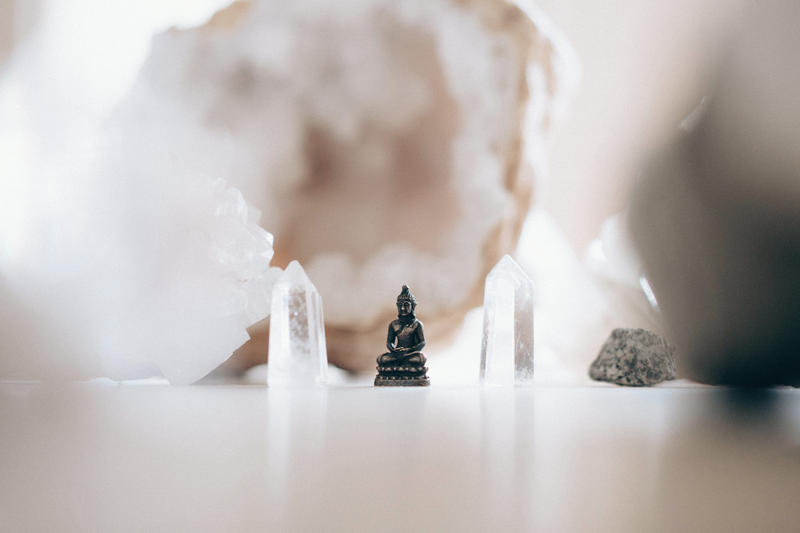 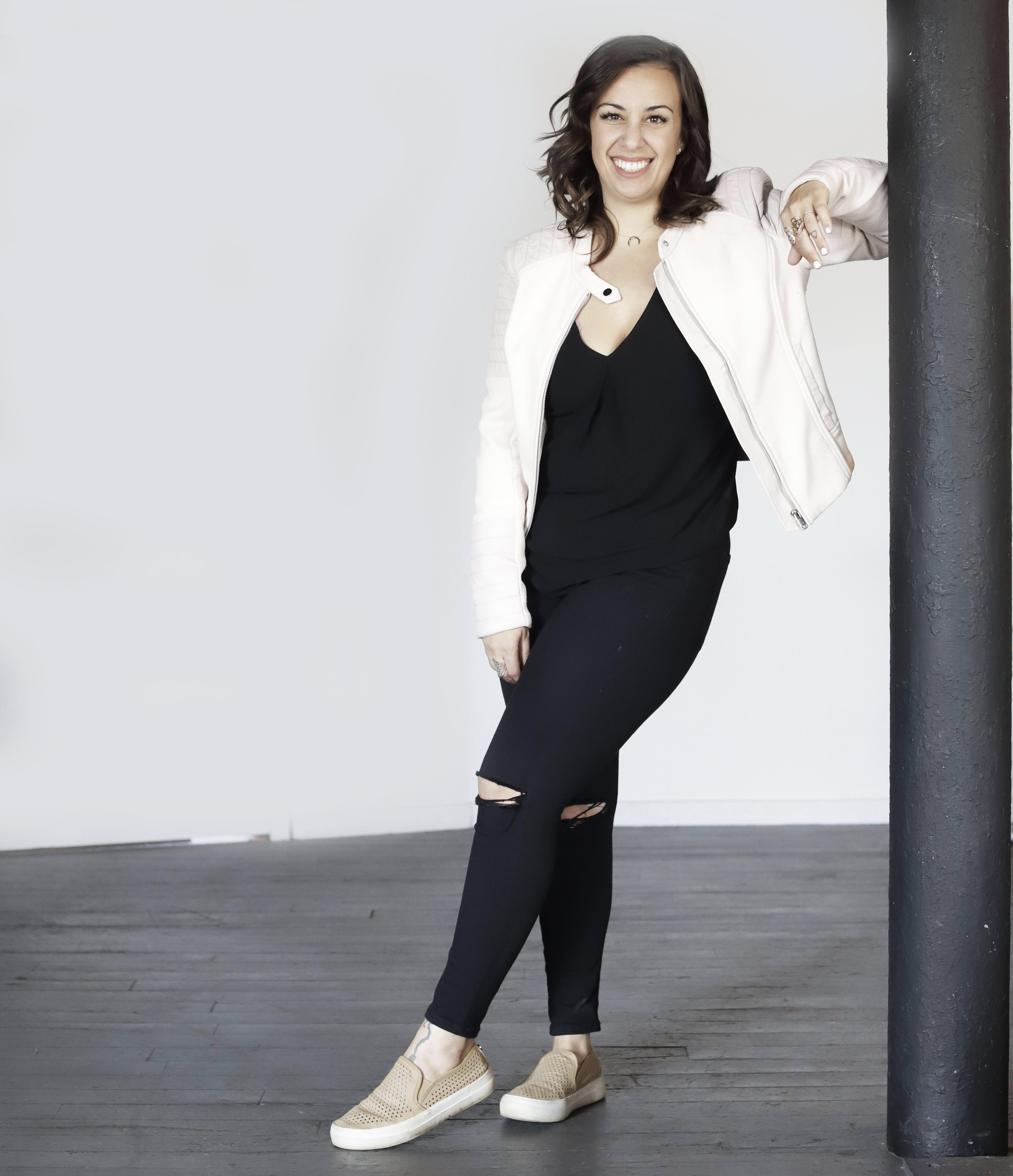 About Lauren and Badass Business Babe

Lauren Eliz Love is a spiritual woman teaching success & transformation strategy to business women around the world. Unlock the codes to Transform and Re-Member your inevitable success.

Want to tap into abundance?

Get my journal prompts to create epic wealth in your life. 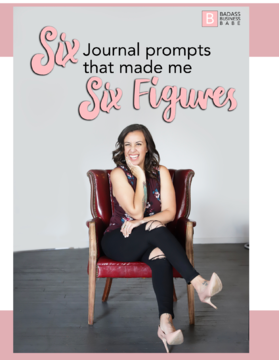 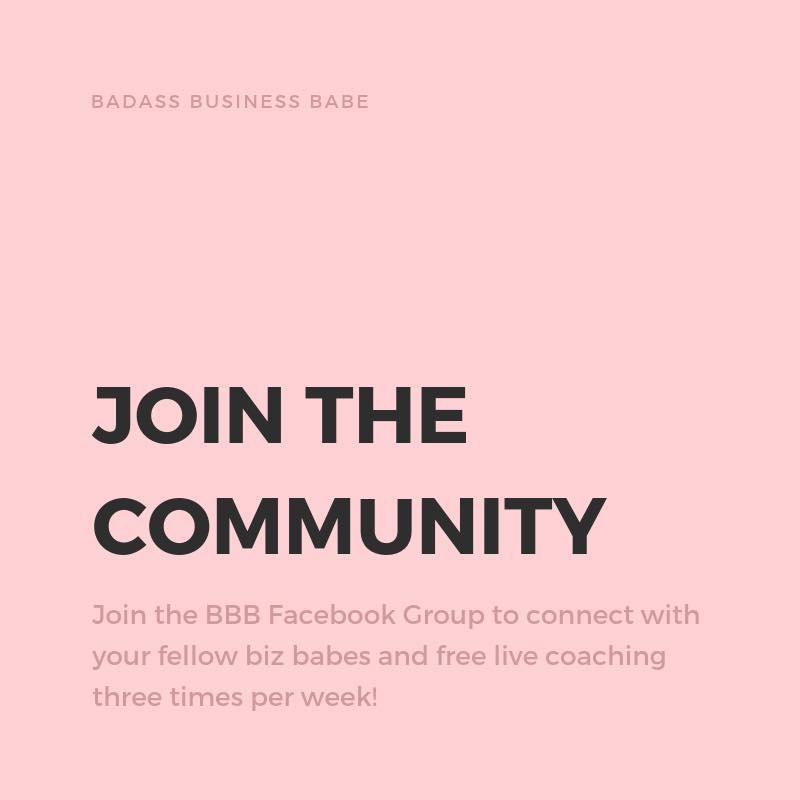 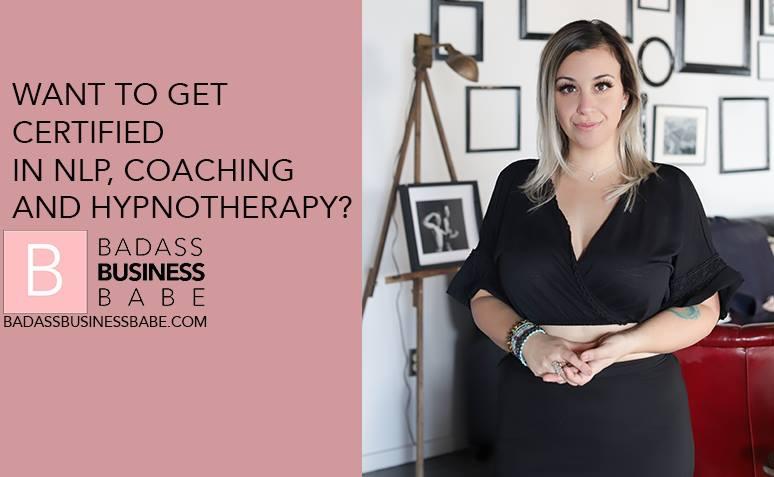 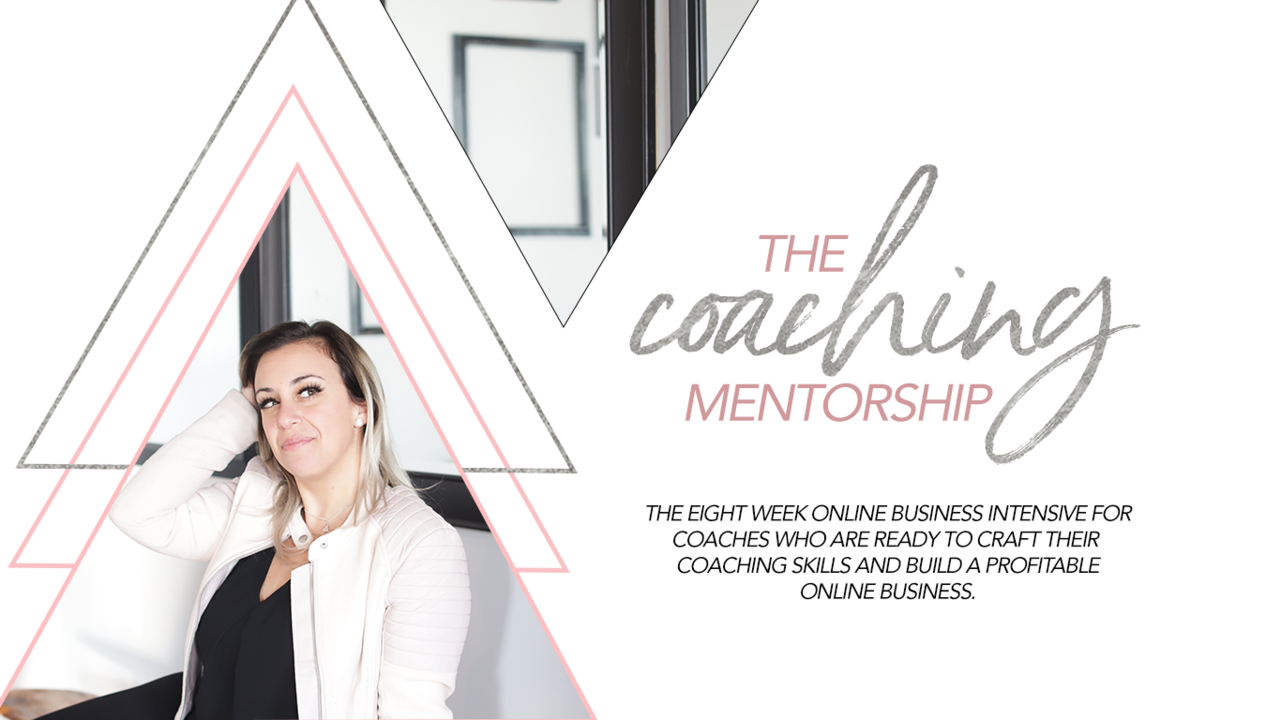 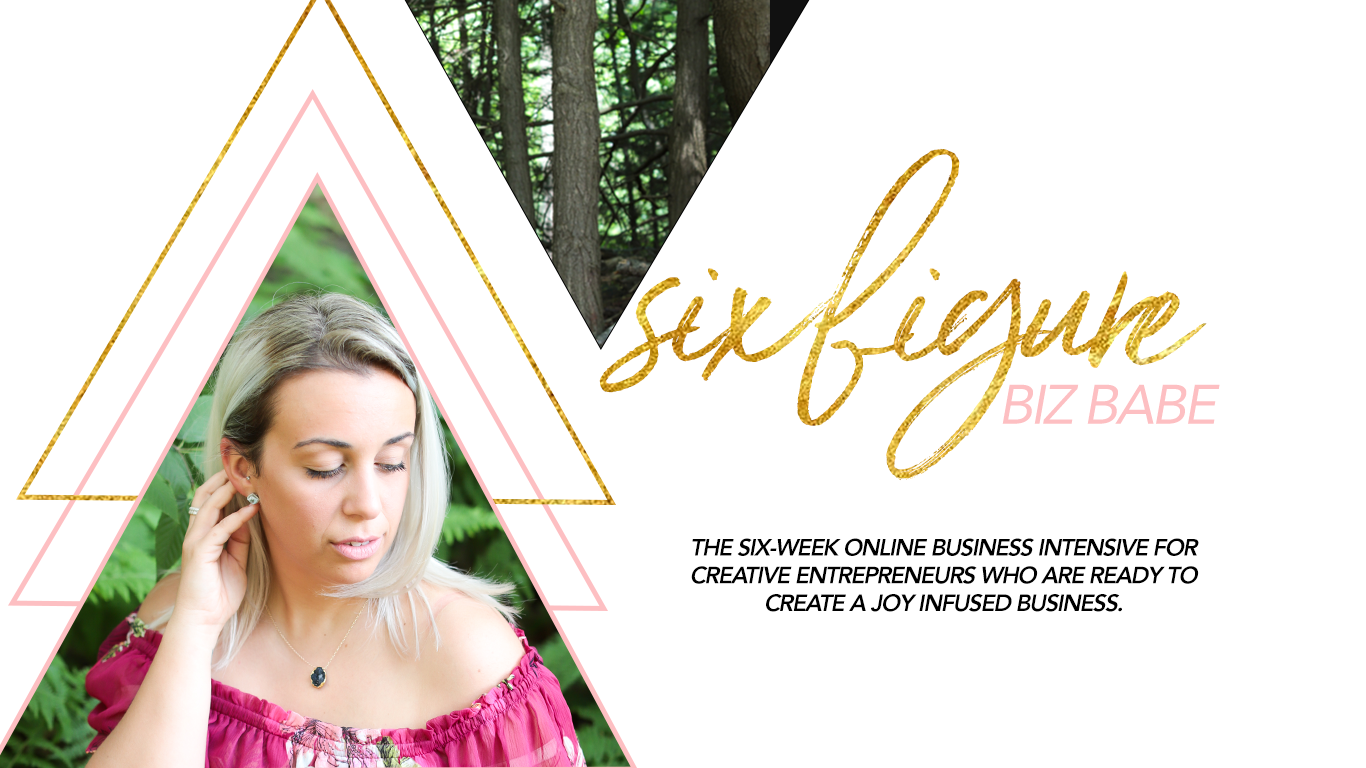